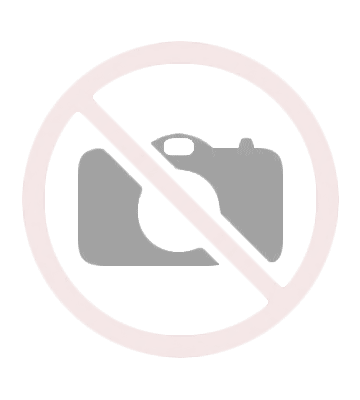 Angelika Herta studied francophone literature in Austria and France and made her first film about Moroccan writers, shown in several places in Vienna and at the Festival Francophone 2008 in Bucharest. She lived for four years in Romania where she taught literature at the University of Bucharest. Since then she has been collaborating with Moldovan artists in the film project “Talking Letters”, about Romani, the language of the Roma. She currently lives in Poland, where she works at the Wyspa Institute of Art in Gdańsk. “Man of Iron” was chosen for a spot promoting the ALTERNATIVA Festival 2012, organized by the Wyspa Institute of Art in the shipyard of Gdańsk.